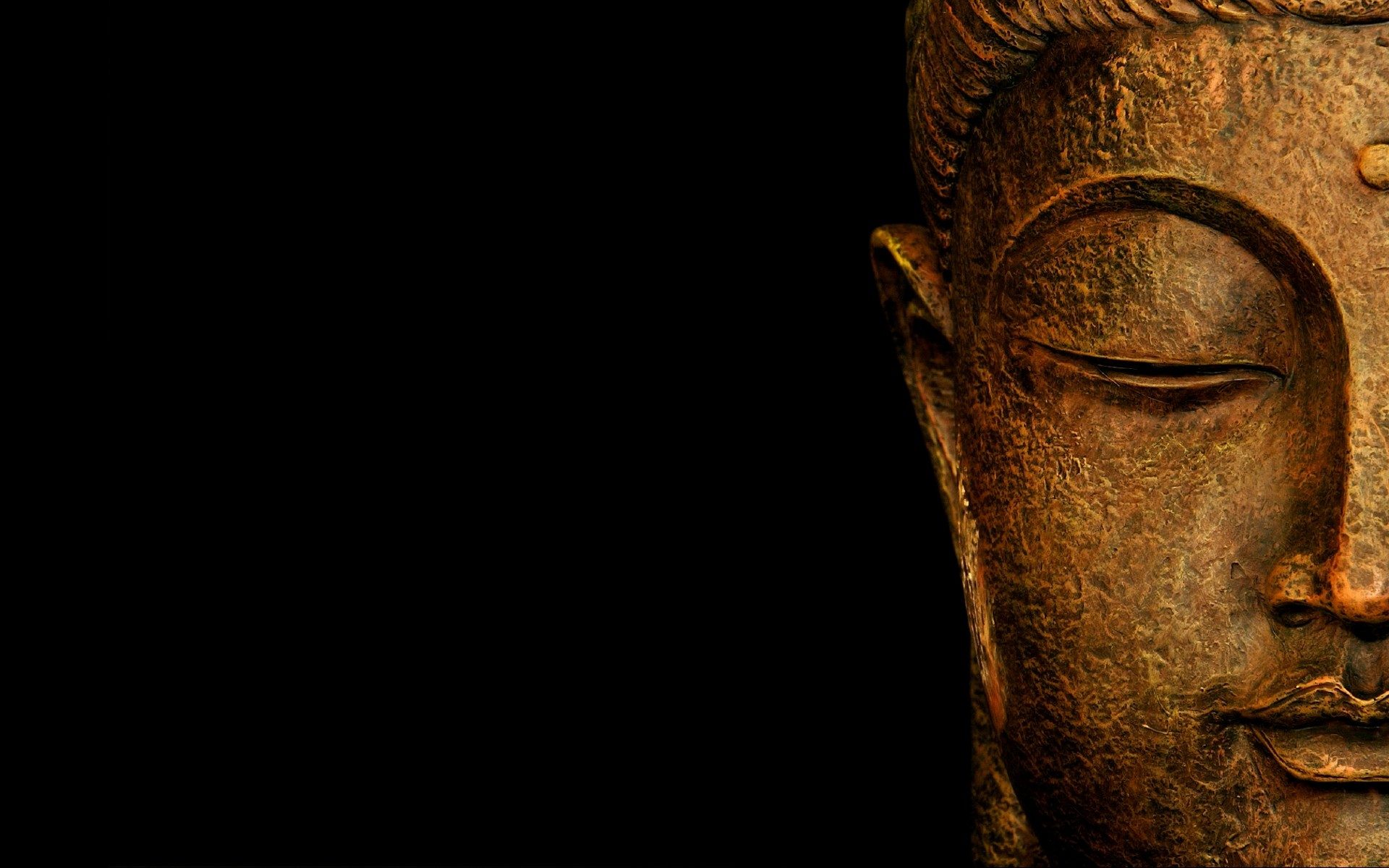 Cannabinoids are an active group of components that we find in many plants. It just so happens that we find a vast number of them, up to 113, in particularly high concentrations within the Cannabis plant.

We discussed a little bit about breeding/crossing different strains of cannabis in order to get a new genetic mix of cannabinoids. This is especialy important in this day and age, where people are continuously sick and may need new strains to accommodate them and their endo-cannabinoid deficiency better. Endo-Cannabinoid deficiency? Yes we have a receptor system built into our amazingly fragile bodies. This Endo-Cannabinoid system as a many receptors. The two most prevalent ones are the CB1 and CB2 Receptors. The CB1 receptors are mostly situated in the brain but is found everywhere throughout the body. The CB2 receptors are mainly spread around the gastrointestinal tract, but once again they are found throughout the body. The body produces a number of chemical components to bind to these receptors called Endo-Cannabinoids. The most famous endo-cannabinoid is called Anandamide. Some call it the bliss molecule as it is heavily involved with anxiety and depression levels within our bodies and brain. Anandamide is VERY similar in structure on a molecular level to the Phyto-Cannabinoid known as THC (9-Delta-Tetrahyrdocannabinol), the main psycho-active compound found in Cannabis. You can see where this is going regarding the other cannabinoids. 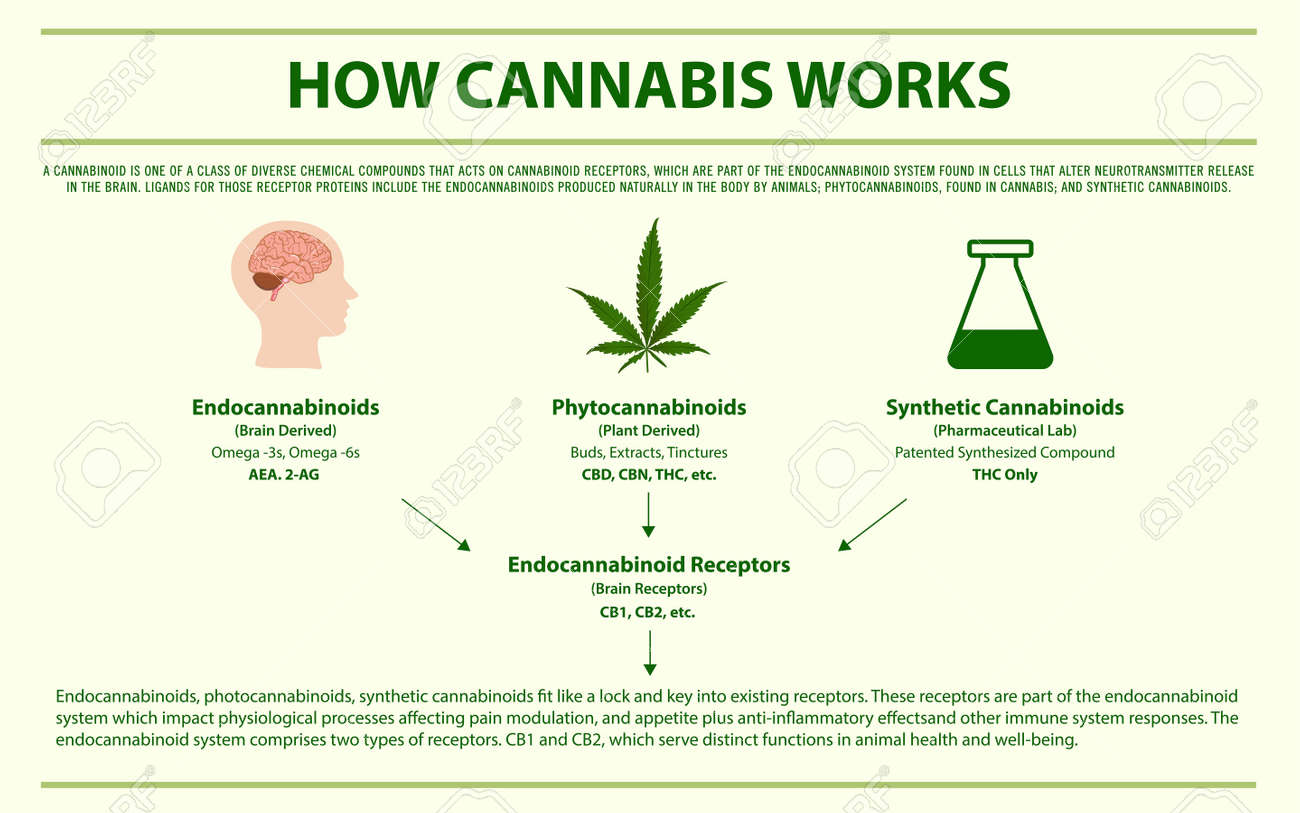 Amongst the 113 cannabinoids found so far, we know the most about THC and CBD (Cannabidiol). We are learning a lot more about other Cannabinoids such as CBN, CBG and CBC. Learning that all the cannabinoids work in synchronicity and that they each affect the decarboxilation of the others is a sign of the intricacy of this plant. Each of the different cannabinoids will have an affiliation to a specific receptor. THC has an affiliation for CB1 and CBN for example has an affiliation for CB2, whilst CBD doesn’t bind to either of those, but rather is used to suppress or amplify the effects of the other phyto-cannabinoids and endo-cannabinoids. This synergy between the cannabinoids and its receptor system is known as the Entourage Effect. This Entourage Effect is the reason that we don’t believe in isolating the different cannabinoids during extraction and packaging it as a CBD only non-psycho active medicine. The Endo-Cannabinoid system has only been discovered and studied fairly recently. Up until a year ago from writing this article, the community firmly believed that there were only 87 cannabinoids. We are continuously discovering more about the inner workings of the cannabinoids and this vast network built into our bodies.

Some Cannabinoids develop at different stages of the plants life cycle. CBG for example is a pre-cursor to THC and THC is a precursor to CBN. The cannabinoids are thus continuously evolving and maturing into different structures with different effects.

Converting THC-A, which is THC in its raw cold and non-psycho-active form, can be converted into THC by adding heat i.e. smoking it or heating an oil. This heat forces two carbon molecules to break free, changing the 11-delta-tetrahydrocannabinol (THC-A) to an activated 9-delta-tetrahydrocannabinol (THC). The curing process will also convert THC-A into THC over an extended time period as the cannabinoids are all time sensitive, meaning that the harvested cannabinoids will change over time making the oil that you tested today almost irrelevant if you test it again in a years time due to cannabinoids maturing and essentially ripening.

The function of this Endo-Cannabinoid system seems to be that of communication. Communication between organs, blood vessels, muscles and other neurones and receptors…everything basically.  Could this be why we are all so ill suddenly? Auto-immune diseases are choosing their victims earlier and earlier. Why would a body that was designed to heal itself, start attacking itself? It doesn’t make sense. Could this be the answer as to why cannabis seems to work for everything? Could an endo-cannabinoid deficiency be the key to unlocking the auto-immune-body-soul-glitch?

The Cannabinoids are the reason for having an interest in Cannabis.

We still have a long way to go before we can fully understand the cannabinoid profile and its workings.