The stigma has come and gone. Depending on where in the world you  live, hell, depending on where in South Africa you live will depend on how liberal or conservative your views are regarding Cannabis. I would like to go as far as to say that your opinion of Cannabis is linked to your health. Even the most conservative nay-sayer will crawl and beg for this (now) legal medicine once real pain or trauma as crossed their path. Unreal how the Stigma caused by a made up lie has lasted so many years. Didn’t the ‘sheeple’ ever consider asking why it was made illegal? These ‘sheeple’ from the 1930’s just accepted the law and lies. Perhaps we should blame it on the: “Times were different back then” excuse.

We have come a long way. The stigma is still around, but much less so. Even government and law enforcement officials are on oil, or their partners are on oil, or their granny for her arthritis and just plainly because its the “in-thing” at the old-age home or perhaps their epileptic child.

Most people have the stigma broken in them after the first time they take a controlled dose capsule. They wake up feeling great the next morning, pain free and as a bonus they realize that they are still sane and that they still feel just as intelligent…if not more so.

OMW… could they have lied to us? No, surely not. The medicine men of the West care about us, surely. They won’t keep something from us that MIGHT be able to miraculously cure most diseases. Sure, we have all heard the Big Pharma stories, but at the root of it all we have to look at capitalism and western greed as the main issue here. Please drive through your nearest township and have a look around you at the amount of cannabis grown for personal consumption. Also do an anonymous questionnaire in the affluent areas of all major cities and ask the rich if they use cannabis…It’s Everywhere and people from ALL walks of life are using it. Black, White, Indian, Asian. Even the Boere are using it on the sly…without telling the dominee.

Whether it be Big Tobacco, Big Pharma, Big Gasoline, Big Timber or whoever the BIG money driven companies are, they all have the same thing in common, MONEY over health of humans and health of the planet. These companies are now also seeing the worlds most expensive cash crop gaining momentum worldwide. Interesting how some Big Tobacco companies are expanding their portfolios to include cannabis. That’s scary. The same people that are responsible for prohibition are powerful enough to just jump on the Cannabis money train? They are suffering financially because of Cannabis legalisation in the US. Many smokers quit cigarettes once they start smoking cannabis. 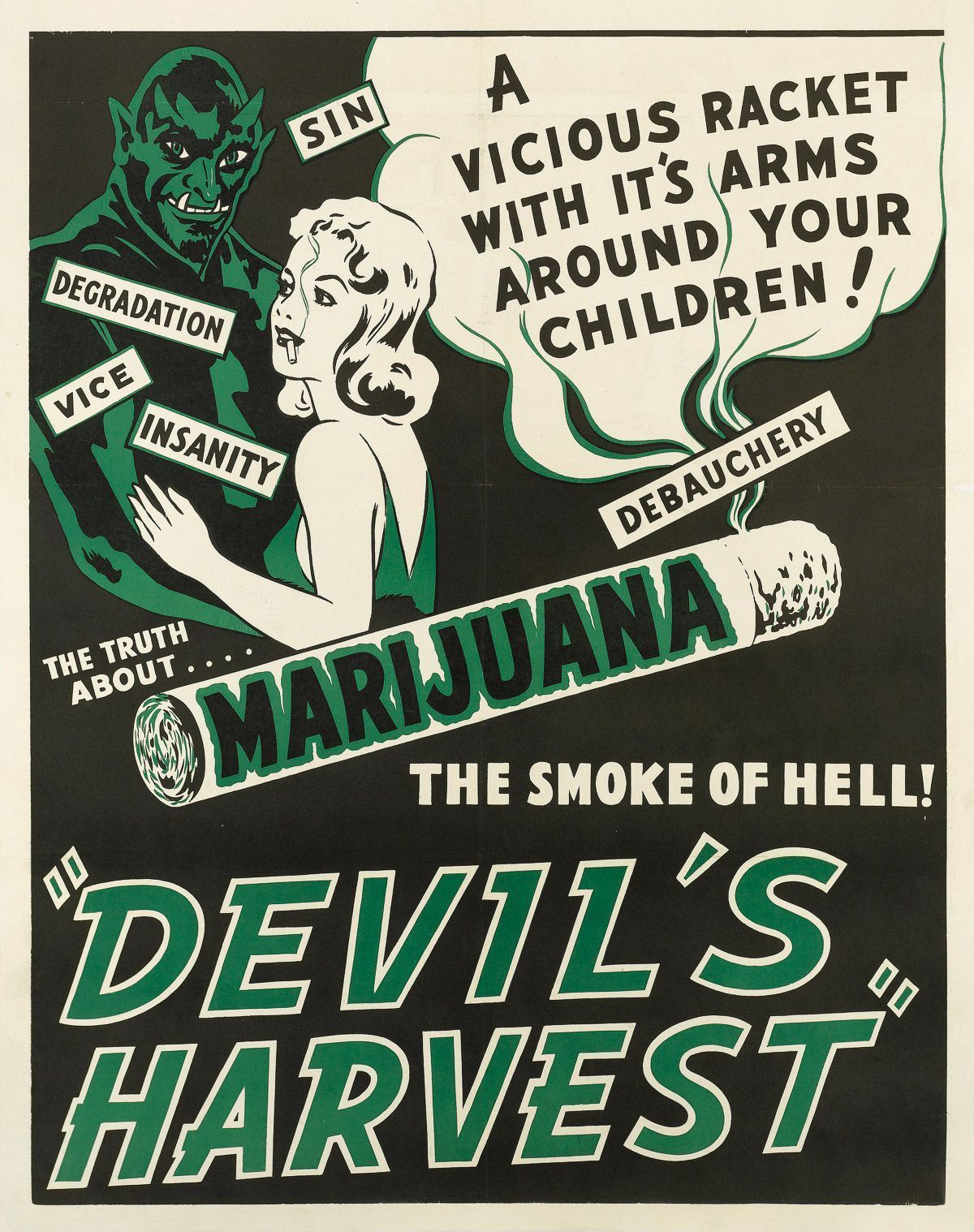 So as the shackles of the stigma are starting to break in South Africa it is of great importance that the people of the world stand together and ensure that prohibition 2.0 doesn’t take effect.  Big Timber is by what we read in most history books the main culprit of the prohibition movement in the US. This boys-club being Hearst and Anslinger (from the DEA), used their amazing media powers to bamboozle most of America…most of white America, similar to most of white South Africa. Prohibition is very much race related from what is seen worldwide and now that racism is finally taking a pounding, we see the old being broken and new laws taking us into the future. This future is heavily dependent on our input. By “our” I mean EVERYBODY! It is literally the responsibility of no-one but yourself to stand up for what is right and to say no to prohibition of a plant that cannot hurt anyone.

By making nature illegal, you are making a mockery of God’s work and you don’t want to mess with Them… 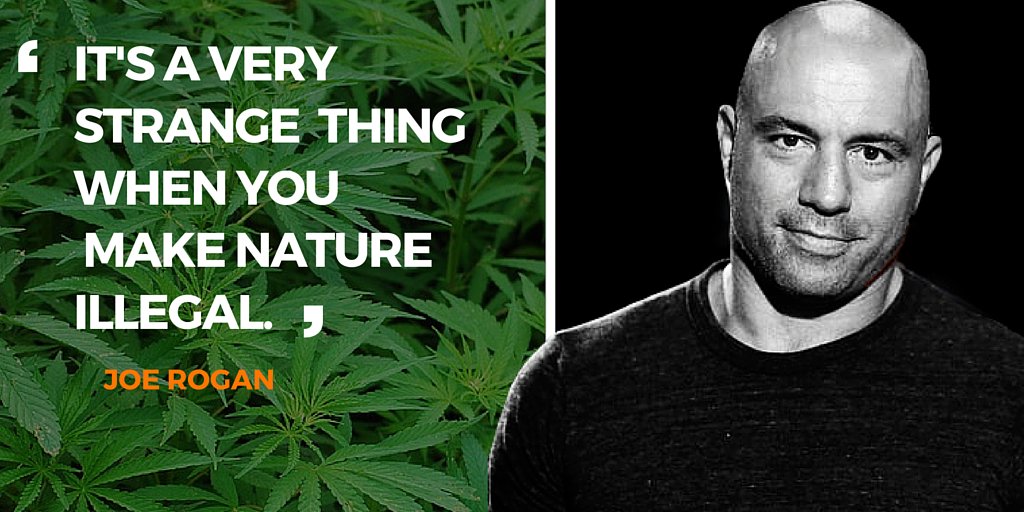 in 2018, legalization in South Africa for home/private use has really changed the game. The Highest court in the land has deemed cannabis so safe that one can cultivate and use as much or as little cannabis in the privacy of your own home…without any supervision or limit whatsoever. In fact, it is against your human rights to prohibit you from private use. Yet the government and the rich elite have said that medicinal use is the only route to commercialization. SAHPRA have applied for THC and CBD to be sectioned as  a Schedule 6 and 4 respectively. Once we call anything medicine it has to go through the Pharma pipeline. Registering a product for medicinal use means that we have to go through clinical studies and trials and potentially animal testing. Obviously as the cannabis community we don’t condole the use of other sentient beings for testing human medicine.  Luckily no-one has ever had a fatal reaction from Cannabis use….so we’re good 🙂